How Digital Biomarkers are Driving Forward Our Fight Against...
×

How Digital Biomarkers are Driving Forward Our Fight Against Cognitive Disease 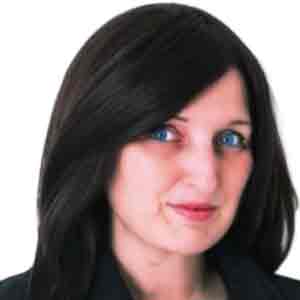 "It's hard to overstate how important finding a reliable, affordable, and easy-to-use diagnostic is for stopping Alzheimer's." This is the stark claim made in 2019 by Bill Gates taken from his blog GatesNotes. Two years on, perhaps this is more relevant than ever.

In June of this year, the biotech Biogen won approval from the FDA (U.S. Food and Drug Administration) for a new drug, Aducanumab, a full two decades since the last significant advancement of note. Two decades of lost progress to treat a disease that over 40 million people worldwide live with and die from. It is the 3rd leading cause of mortality in people over 65–behind cancer and heart disease. By 2050, over 12.7 million people are projected to have Alzheimer's in the U.S.–that is, the population of New York City and Los Angeles combined.

So why the lack of progress? One of the critical issues is that of diagnosis. The development of new therapeutics requires the full phases of clinical trials, and to complete these involves identifying patients who have the disease, but at an early enough stage for the potential treatments to have a positive impact before irreversible damage has taken place. For conditions such as Alzheimer's or dementia, this represents a significant hurdle as symptoms are typically only evident during the later stages when the pathology of Alzheimer's may have been underway for 20 years before this point.

The most recognized way to diagnose Alzheimer's is through a lumbar puncture, a brain scan, or a PET scan to screen for the Beta-Amyloid protein; however, the former is intrusive, painful, and carries a degree of risk, and the latter is expensive. This testing is likely to happen for many patients once they are showing symptoms, at which stage the disease is expected to be too advanced for treatment to have a significant impact.

While there have been advancements in early-stage diagnosis in blood tests, these tests cannot assess cognition and brain alterations in specific regions involved with various neurocognitive disorders.

What if there was a way to diagnose and measure cognition with an affordable, accurate, accessible, culturally independent, and non-invasive test? The technology currently being developed and deployed by ViewMind enables this and can detect Alzheimer's in the preclinical stages when beta-amyloid deposits first appear in the brain–around 20 years before symptoms. This is achieved through the tracking of eye movements using a medical-grade V.R. headset. During the 20-minute evaluation, ViewMind takes 10,000 data points which are then put through an A.I. algorithm, trained to correlate the result with specific pathologies such as Alzheimer's disease, multiple sclerosis to diagnose the different stages, or Parkinson's disease. This quantifiable diagnosis is termed a digital biomarker as it can predict with high accuracy the result, which correlates to traditional chemical biomarkers.

Like many aspects of the business, the value-chain is feeling the impact of Covid-19, with EY predicting an acceleration of change as employers, pharmacies, and pharmaceutical manufacturers invest in exploring and implementing new innovative solutions. The advancement of digital biomarkers and diagnostics technology, for example, is changing information asymmetries. Care delivery has improved with the increase in the amount and value of data emerging from digital biomarkers, helping advance disease treatment and prevention knowledge.

Digital biomarkers are valuable in neurology as they can provide objective measurements to support diagnosis and monitor and quantify the progress of treatment.

Within the value chain, digital biomarkers can be leveraged by manufacturers and healthcare providers to demonstrate the real-world value and benefits of a particular therapy–this is becoming increasingly important with the use of outcome-based pricing. It has the effect of increasing collaboration between providers and manufacturers who, with a better understanding of the disease, its progression, and treatment, can create better health outcomes for patients and better value therapies for buyers and providers.

Across the value chain, digital biomarkers represent one of the most profound advancements, allowing for more effective drug development at one end and more effective and personalized patient care at the other. The technologies making this possible, such as ViewMind, are revolutionizing the industry and are essential if we want to avoid another two lost decades in the fight against cognitive diseases. 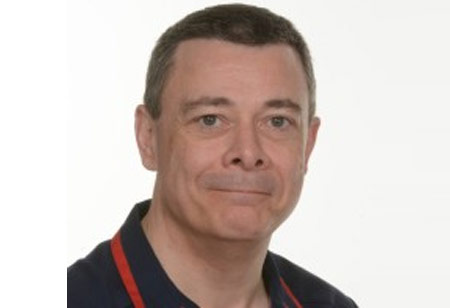 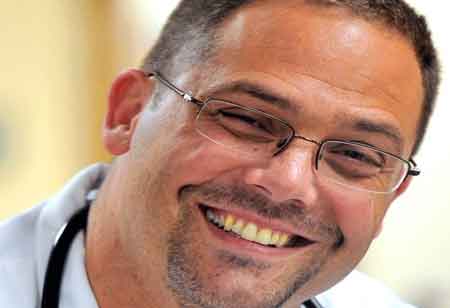 An Enhanced Approach to Patient Engagement The 3 'I's for innovation in Digital Health 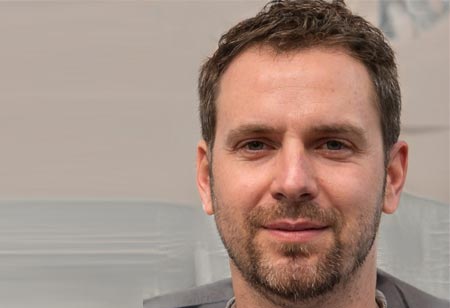 How New Technologies are Enhancing Neurology 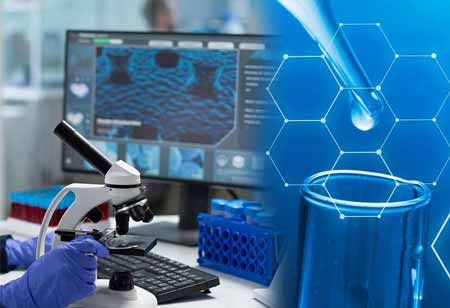